a. Analysis of Existing Infrastructure Stock

i. Number of Judicial Facilities

‘Each state should allocate adequate resources, facilities and equipment to the courts to enable them to function in accordance with the standards laid down in Article 6 of the Convention and to enable judges to work efficiently’ Council of Europe, Recommendation No. R (2010) 12 of the Committee of Ministers to member states on judges: independence, efficiency and responsibilities941

Box 31: Inadequate Workspace in a Heritage Building: an Example from the Kragujevac Basic Court.

Originally, the building was built in 1904 and served as a municipality. It is currently home to the Kragujevac Basic, Higher, and Appellate Courts. The building is categorized as a cultural heritage site and is under the state’s protection. Over the years, the city of Kragujevac invested in the renovation of the building’s facade and roof. 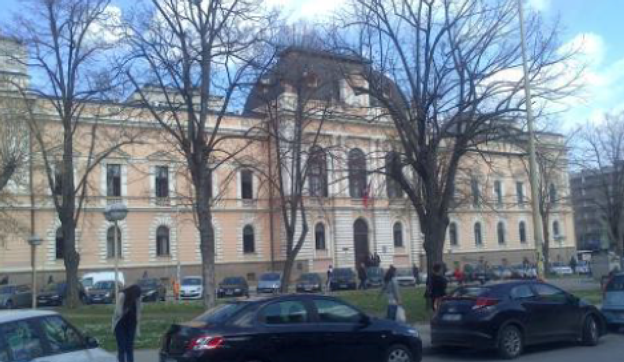 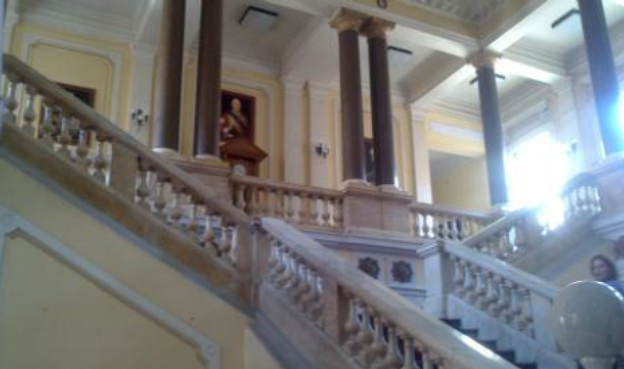 The main challenges with the maintenance of Kragujevac Basic Court building are the following: 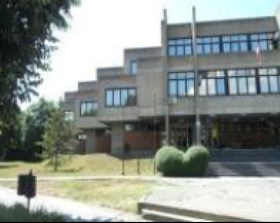 The Sremska Mitrovica Courthouse is home to the Higher Public PPOs, the Basic PPOs, the Misdemeanor Court, the Commercial Court, and the Higher and Basic Courts. The building has a large flat roof area with poorly installed plumbing, dampness, and poor insulation. In addition, the roof sewage installation runs through the courtrooms and a judge’s chamber.

During heavy rainfalls, the poor conditions of the roof and drainage system often cause flooding in the judges’ chambers and courtrooms, and they pose a serious threat to archives (both paper files and electronic files).

The court building in Kragujevac, in which the Basic, Higher and the Appellate Courts are co-located, once caught fire caused by inadequate electrical wiring. Fortunately, the fire was quickly contained. Given the prohibitive cost of replacing the wiring, the court employees take turns in using air conditioning in their offices. The building is overcrowded. Some Basic Court Judges do not have offices and use courtrooms instead, even when court is in session, to prepare for hearings. As of early 2014, the MOJ was arranging the relocation of the Appellate Court to more suitable premises.

Due to the lack of office space in the Leskovac Misdemeanor Court, the judges’ chambers are also used as courtrooms. Two judges share the same chamber, making the work conditions extremely difficult. In addition, as highlighted in the pictures below, the registry in the court is overcrowded and in need of renovation. Some investments in the IT and e-filing systems would greatly improve these working conditions, but this will not be possible until a complete overhaul of the electric installations takes place.